Cosmic rips & the rises and falls of apocalyptic lords 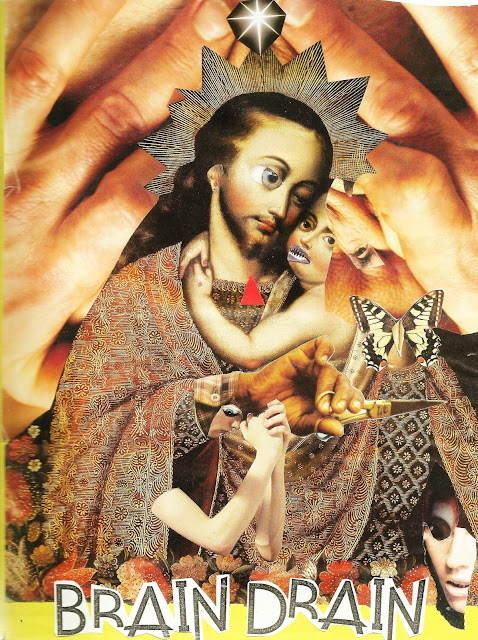 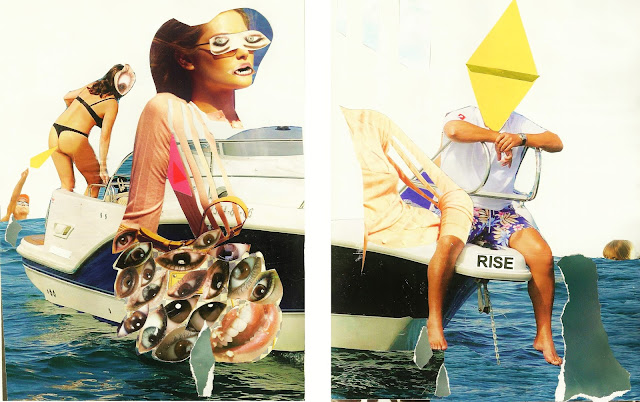 1  Von Reisenfal sat at the helm of his disposable yacht, impervious to the aberrations around. "Why don't you take a dip, square? Reisenfal's wife's eye-bag's fine leathery voice taunted him with visions of sweet immediate certain death, wrapped in the sea's high percentage of melted plastic, as his wife stared on, bloated, her mind a great compass of hatred,  her eyeballs set on the line behind the horizon as their daughter's latest sartoranal eccentricity was already being heralded by sub-oceanic critics as the coming of a new cadence. 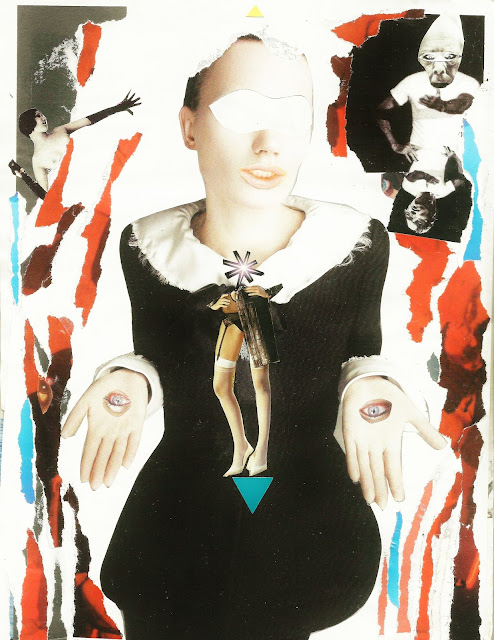 Joanna had been wanting stigmatas since she was at least twelve. Doctor Gobbles from the Clinic of spastic surgery, made her dream come true at last, in exchange for the gift of clairvoyance. Of course there was the inconvenience of having her eyes removed, but now she knew when she would die. 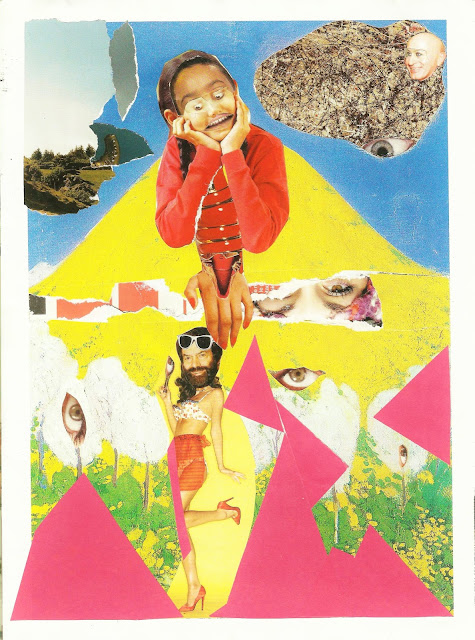 Little Cindy thought herself a zealot, her days spent contemplating God, or so she thought. He was in fact nothing but a bearded false idol; her actual God was an entirely hairless cloudhead. 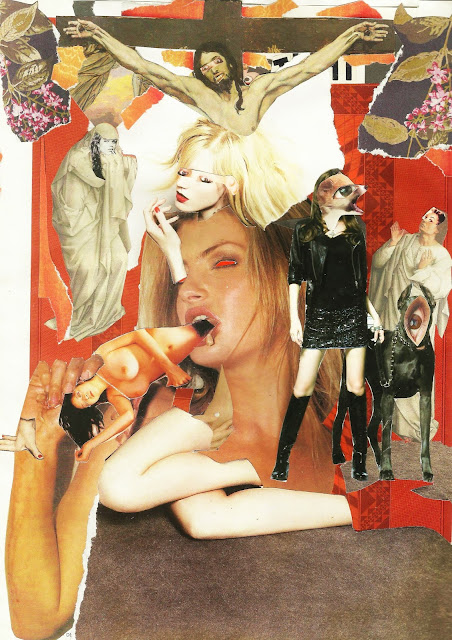 The A-Balls and Cains S&M club offered every conceivable kink on the menu: lobotomy, cannibalism and of course crucifixion. 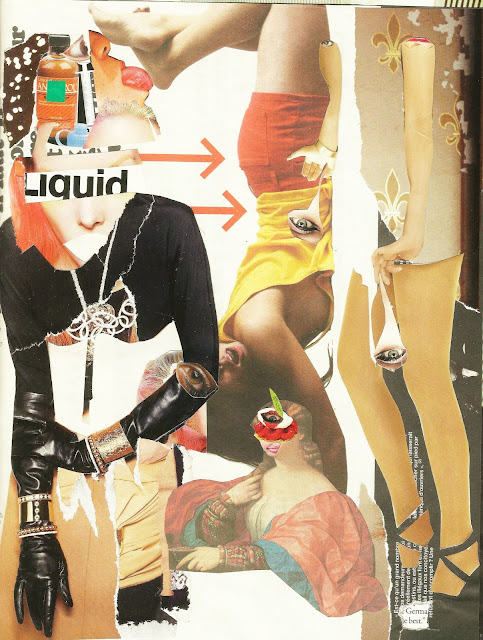 Von Reisenfal's sister, Ramona Lisa, duchess of Demonshire, was known among freaks for her addiction to geochemical sex, especially douches of Dysprosium, whose relative rarity made her sigmoid colon tingle, although her face didn't move one pixel. 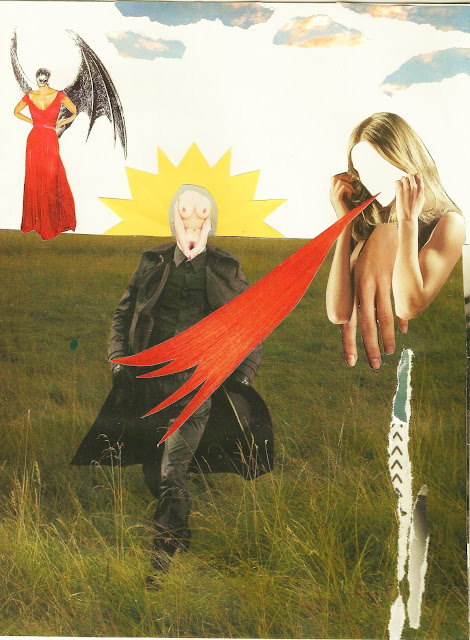 A semantic misunderstanding with the good Doctor Gobbles had left the Duke of Demonshire lost in an impossible psychic no man's land, wandering that most bizarre terra nullius between gentleman farmerhood and the Matrix. 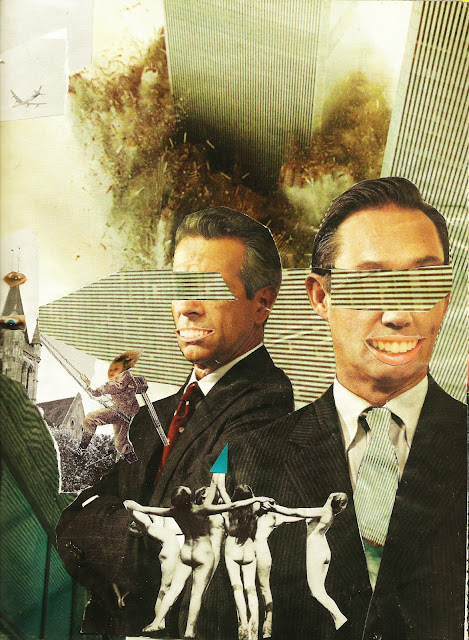 The heavy suits sighed, thinking that this time of calamity might at least see a resurgence in faith and assorted apocalyptic absurdities. And of course they were riding the charts like never before. 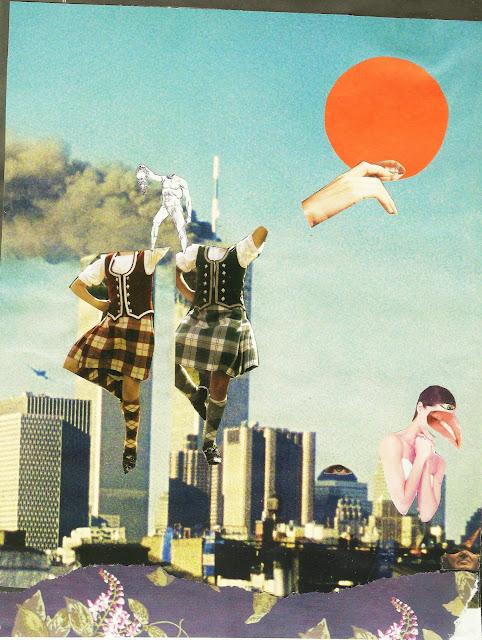 "Thou, sun, shine here to us, though thou art everywhence;
This fire thy center is, these twin towers, thy pants" Cryptopoems, John Doe 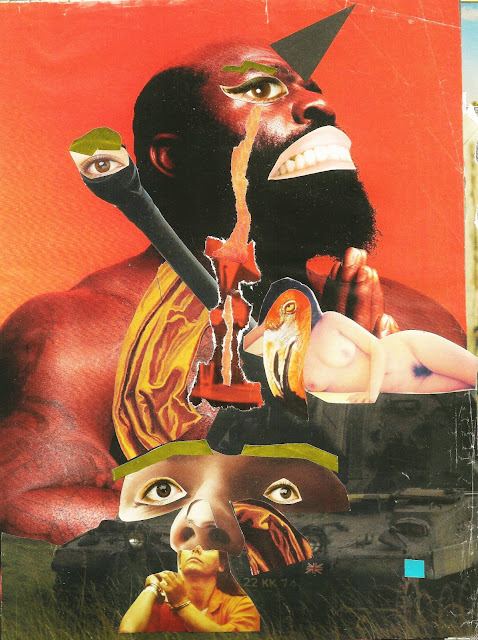 Mars prayed to himself for peace, knowing full well that War was eternal. 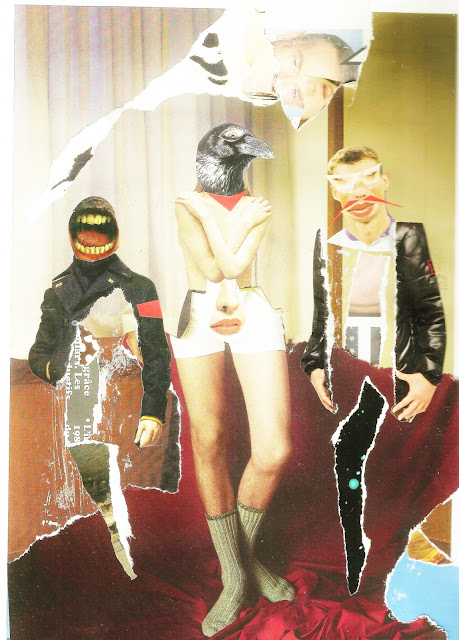 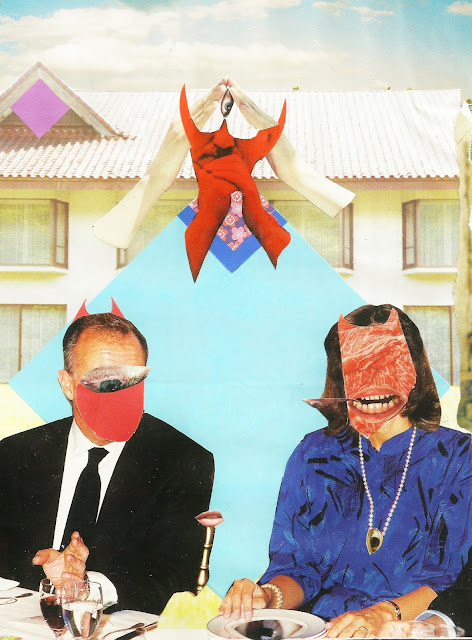 No matter how the Baldinis tried, class stood in their way to the Upstair's room. 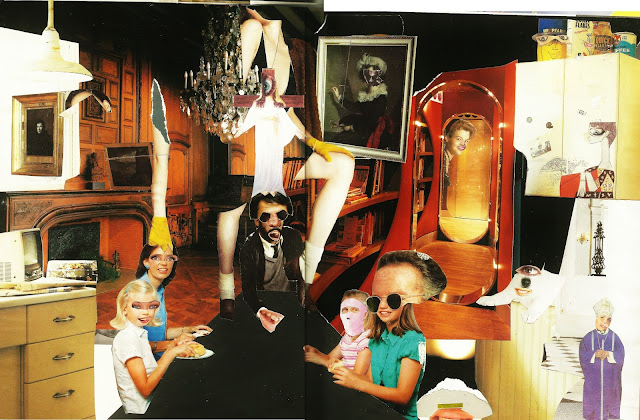 An avid adept at confession, Dino's numerous affairs were starting to take their toll on his family life. 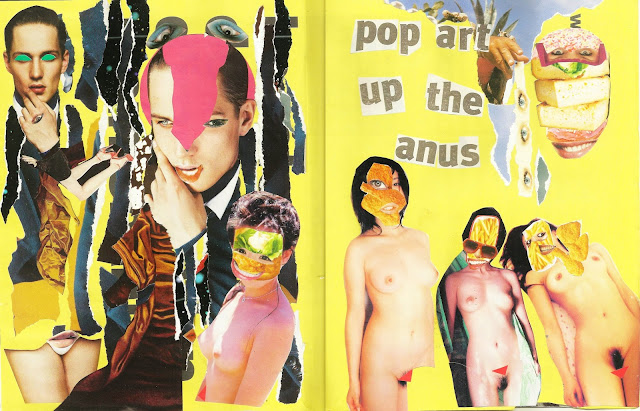 Cosmic rips Vs the Pop life 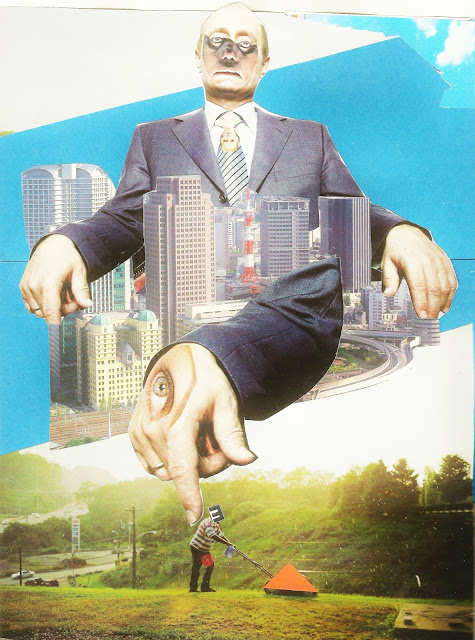 Allmighty Suit sat on his throne mirthfully as the human speck bent. 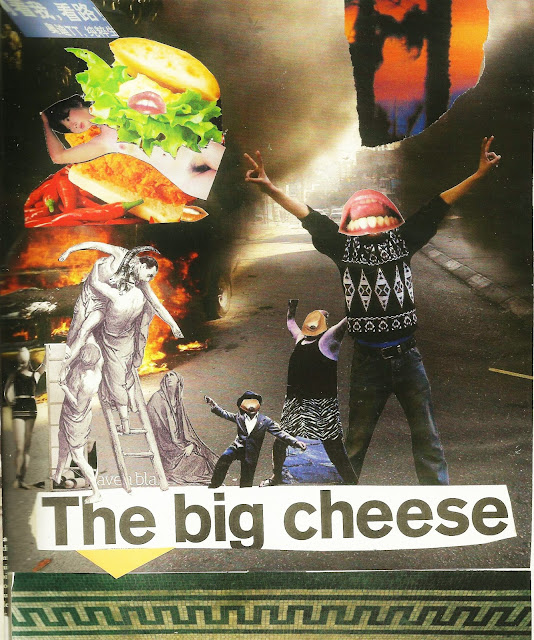 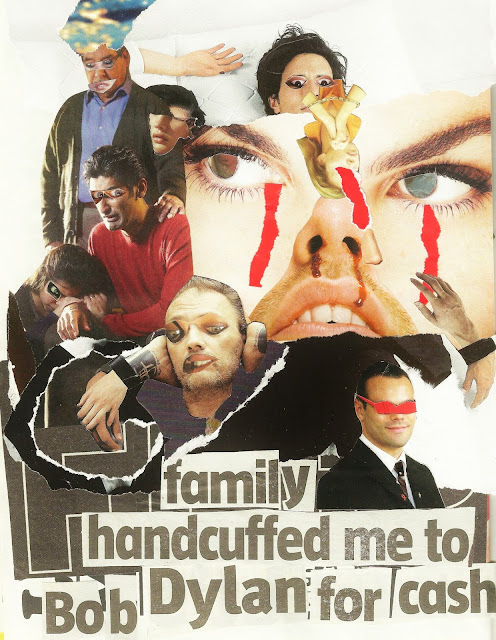 On top of having been raped and excommunicated, Nora had to endure the humiliation of acknowledging Time since 1962. 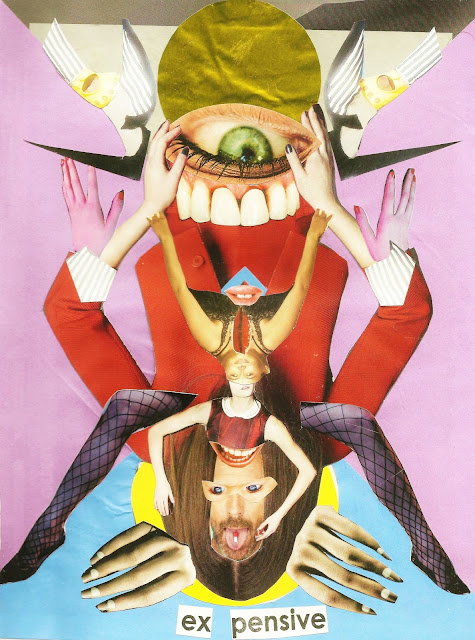 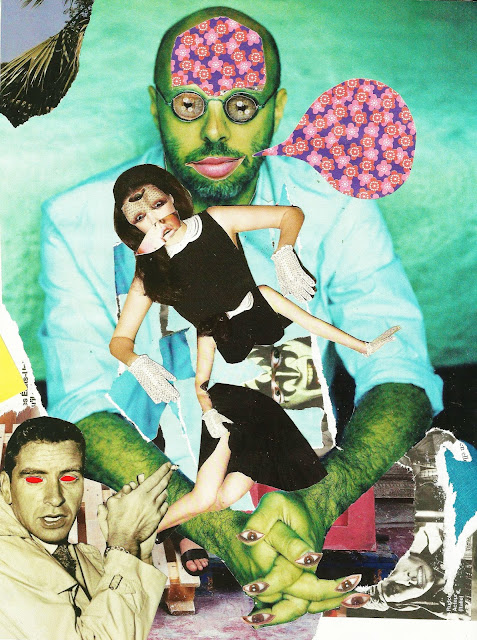 "Honey, I think we just won the war on drugs." 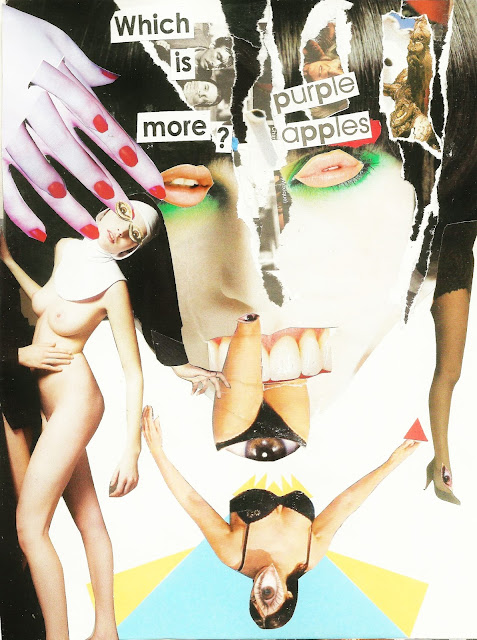 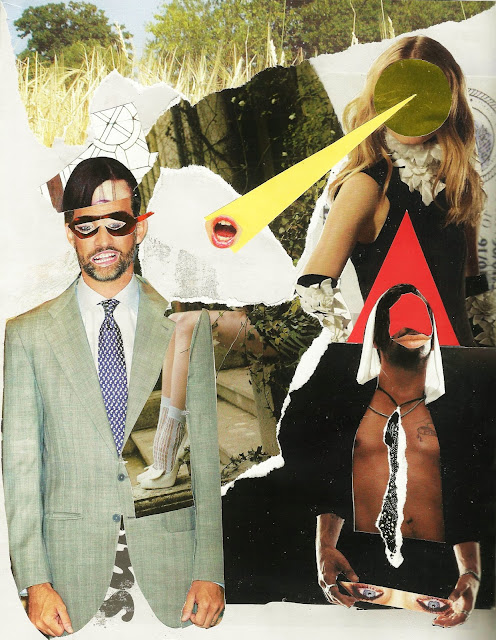 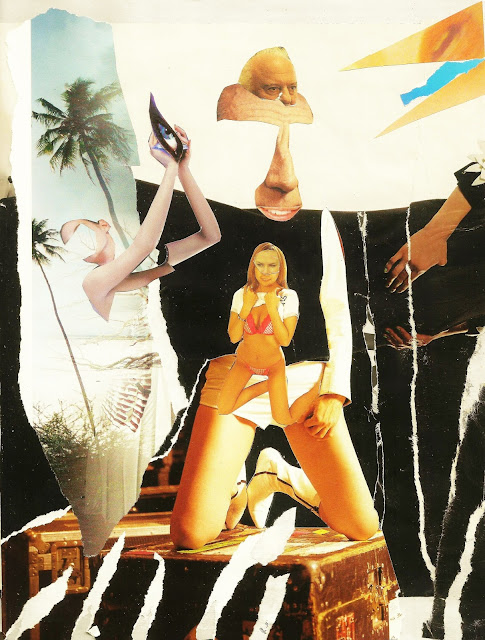 Tiffany's motto was "put the god back in gogo dancer" 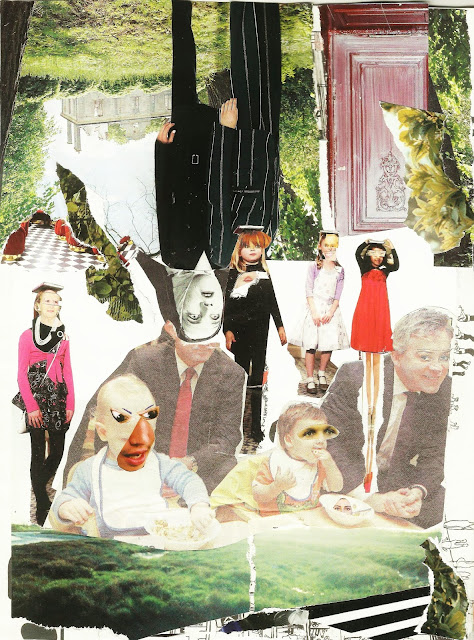 Children of power, feeding on human cheerios, slamming the doors of perception shut in the year of the Pink Death. 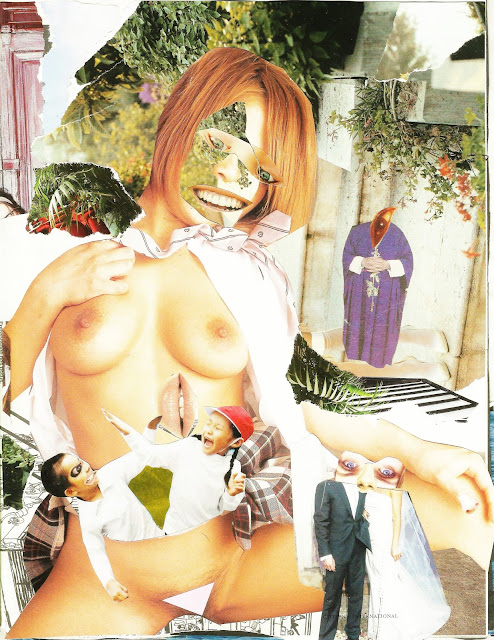 -"Children! stop that ruckus or I'll call your father!
- You mean, that man in the sky? 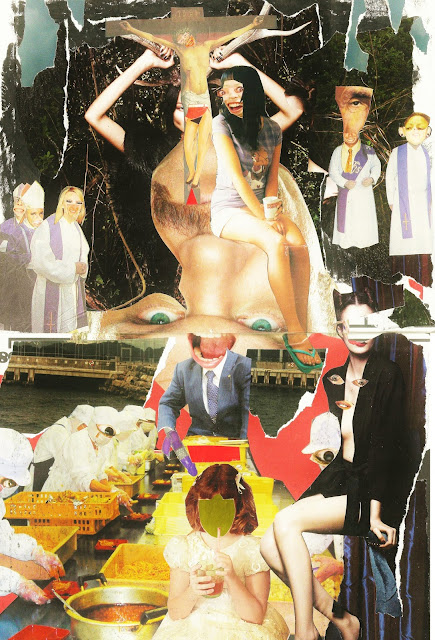 When they ran out of soylent green, factory workers thought the food plant would close. But then the part-time popes dug up the body of Christ. They had to hire an extra hundred workers within hours. 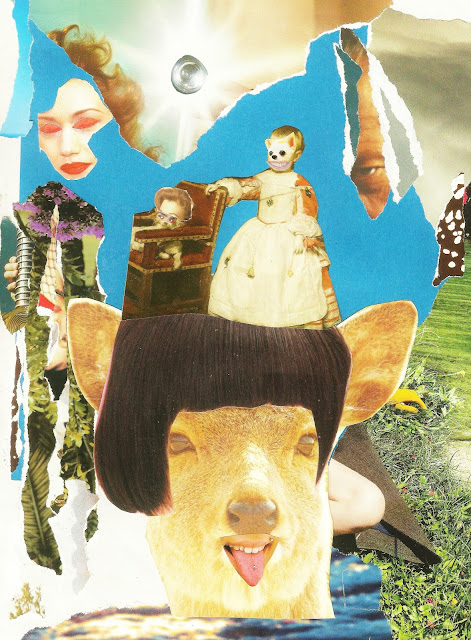 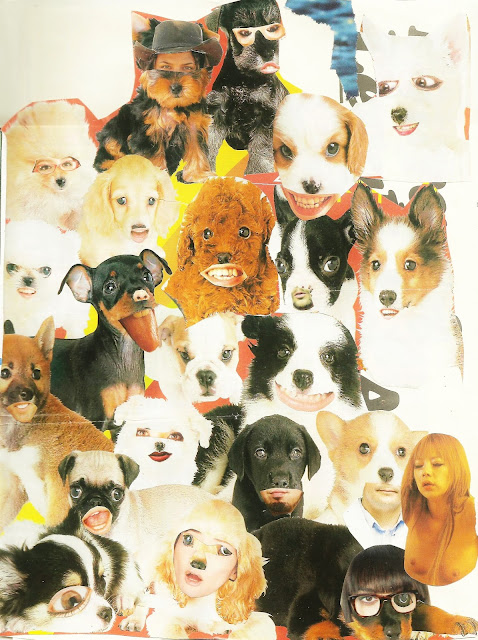 "what do you mean, You shall have no other dogs before me?" 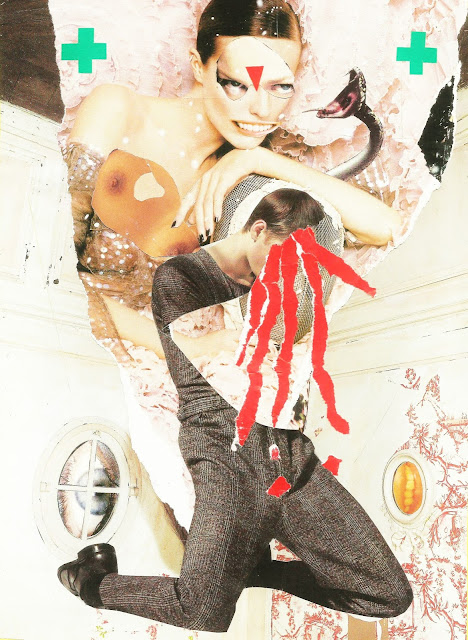 "- Lord, give me the strength that I need to face today so I don't have to worry about tomorrow.
- Just you wait and see, boy,  yesterday is about to bite you in the ass."