Conspiracies and ruins had an outsize influence on the court swimwear of the last Louis. During his reign, Prussian nudists discovered the lost city of Pimp-eye with its underwear nearly intact. At the same time, Greek classical ruins were being excavated, and the clean vulvas, fluted colons and anal ornamentation of the Roman and Greek empires became all the rage in French society. From squarish, masculine baroque  and curvy, bagpipe-shaped bikini , the perverts turned to symmetrical, straight lines, and a lighter, more graceful pubis. The new style was dubbed neoconspiratorial. A Louis XVI brassiere is itself a classic design that will readily adapt to any contemporary decor.

"Everyone's conspiring against me!", he said as he exited the boudoir, kicking the interrupted game of scrabble, sending letters across the secret corridor and three hundred models into frenzied applause, as they pretended not to notice the faintly fecal fume he left in his wake.
" I'll make them all call me Devastator, if I must, for I am become Death, the destroyer of words, and I spell however I please. That's bikkini, with two Ks, for you forking cuts!"

His studded goldfinger pushed the hidden detonator on his sceptre, immediately silencing the three hundred models as TNT mashed three hundred perfect bone structures into bouillabaisse.
"Fork! Now there's no models left to abuse! And I am sick of these healthy bodies! Get me some danger, get me the freshest Aids!
"Assemble the Soap Squad!"
They were immediately dispatched to Pakistan, as it had been written in magazines that the pandemic started in Africa, and although it was likely to be a rumour, and Pakistan wasn't really in Africa, in his heart Louis knew it to be true, for he was pleased with the percussive sound the word Pakistan produced when spoken through the secret corridor.
Upon their return, the Soap Squad were ground into discount chorizo, for they had failed to materialise Aids into human form, bringing back several infected monkeys, who weren't even virgins.
Dr Fun was summoned for counsel.
"Let us hold a Swimsuit contest", he grinned through his cup of pussy juice.
The preparatory sequence was launched with hundreds of models being forcibly rounded up by the killer detectives USA, Dr Fun's secret service.
Entertainment was provided in the form of the most illegal music genres known to man and beast, and a super steady beat drove the thousands of modelling human puppets to the anal pyramid, through the tunnel of love, where Louis XVI pretended to salute them in full dictator regalia. He had actually been asleep for 48 hours, travelling through time and space in the farthest reaches of his un-mind, and no one knew if or when he would re emerge. He was at present cycling through an alternate past where he was a nameless G-funk cyborg on a Bonnie and Clyde type rampage with a  sexy double agent from Mute-city. Times were heavy but the sauce flowed freely and late into nightless days.
Meanwhile, the swimsuit contest neared its conclusion, with the final contestants taking unnecessary risks to prove their worth to a jury, who unbeknownst to them, was also trying them for crimes against humanity.
"Swim, you dandruffs!" concluded Dr Fun, shapeshifting once again as yet another trend debuted.

That following friday in Tradistan, it was the holiday of Oraciòn de la Serenidad, otherwise known as "incestuous father's day". And indeed, modern swimsuits remained unknown to their culture, people bathing in woollen tunics.
But meanwhile, a dark figure plotted a cruel course of action, in what appeared to be a futuristic underground chamber... 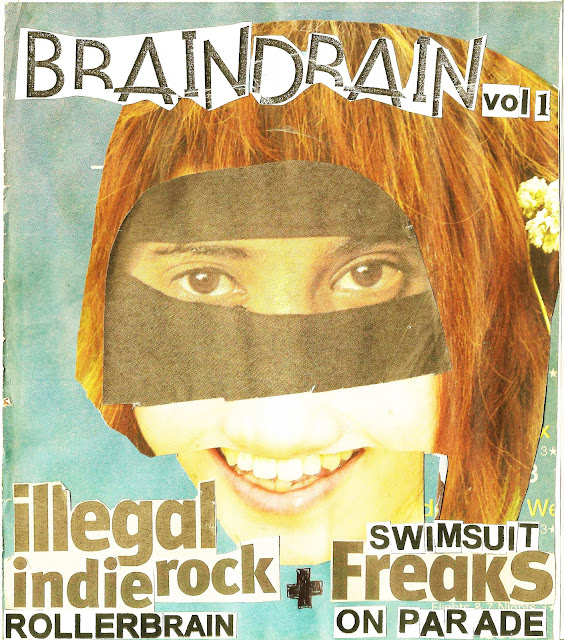 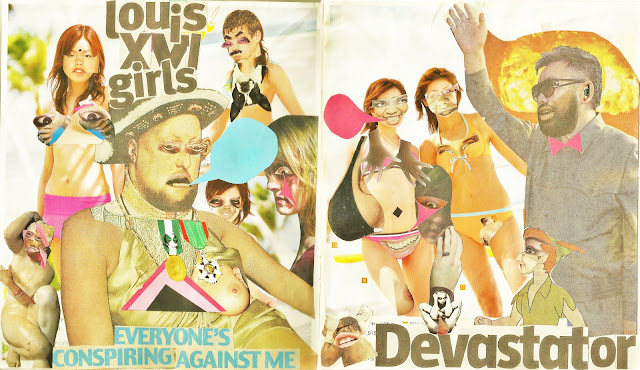 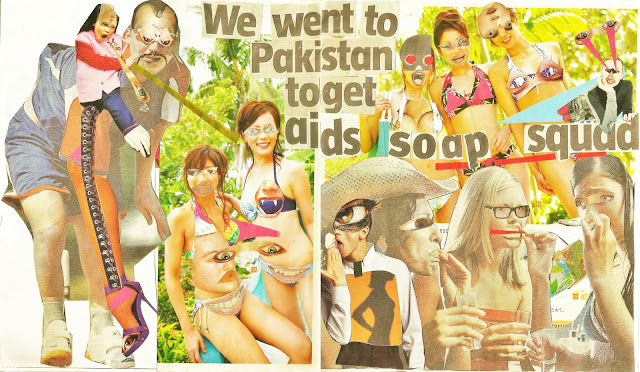 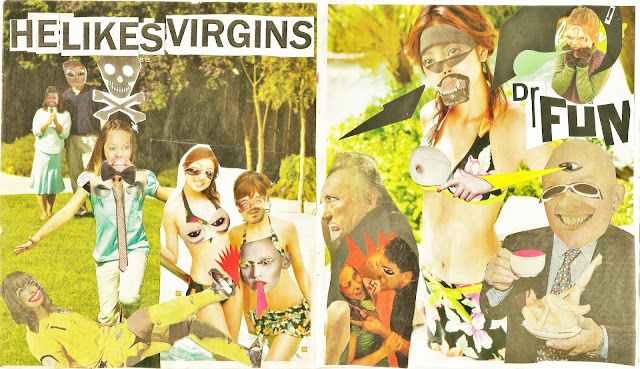 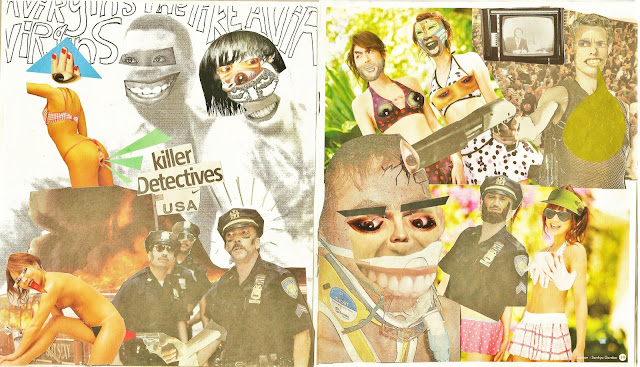 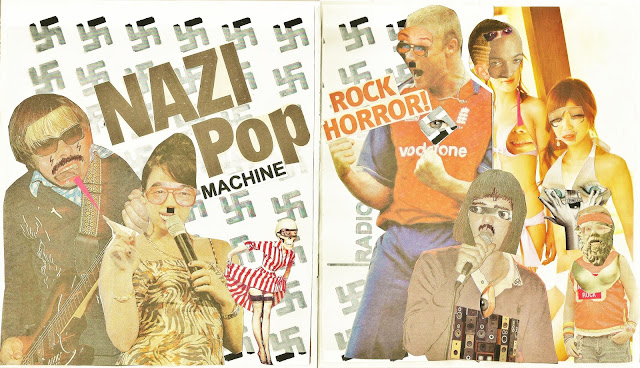 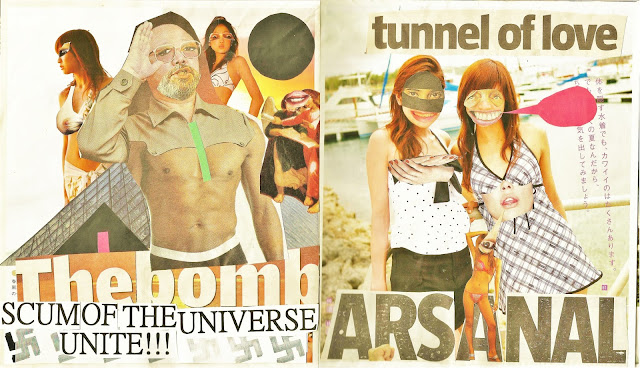 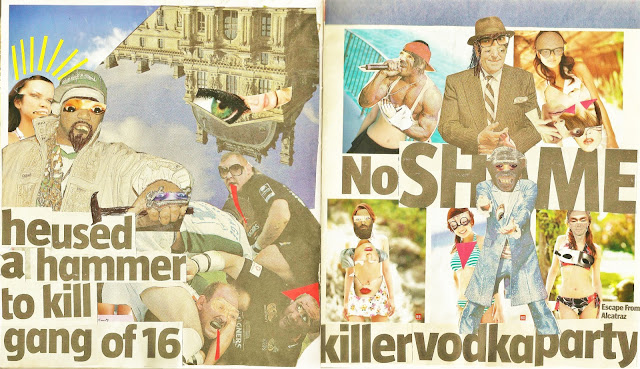 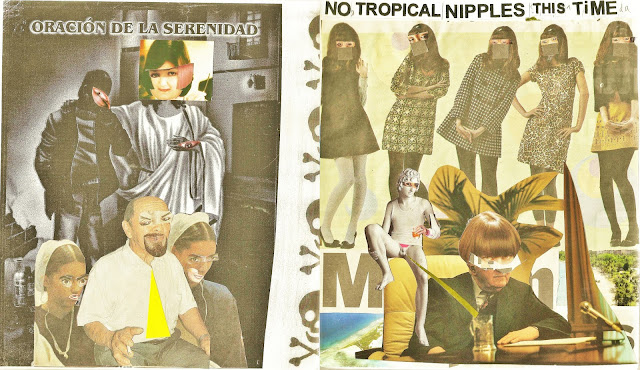 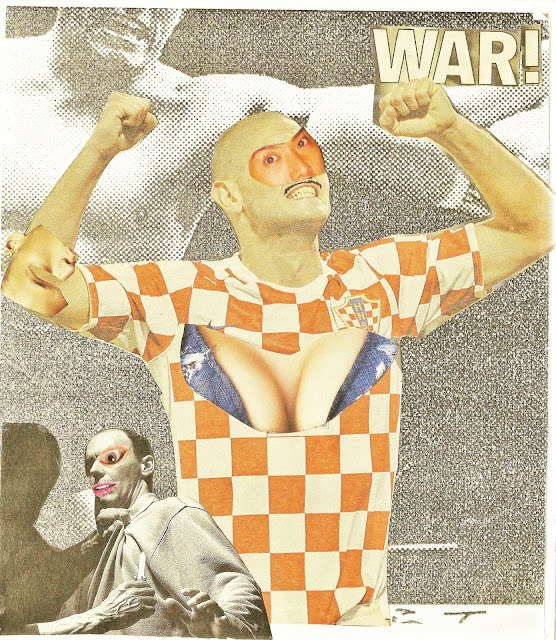